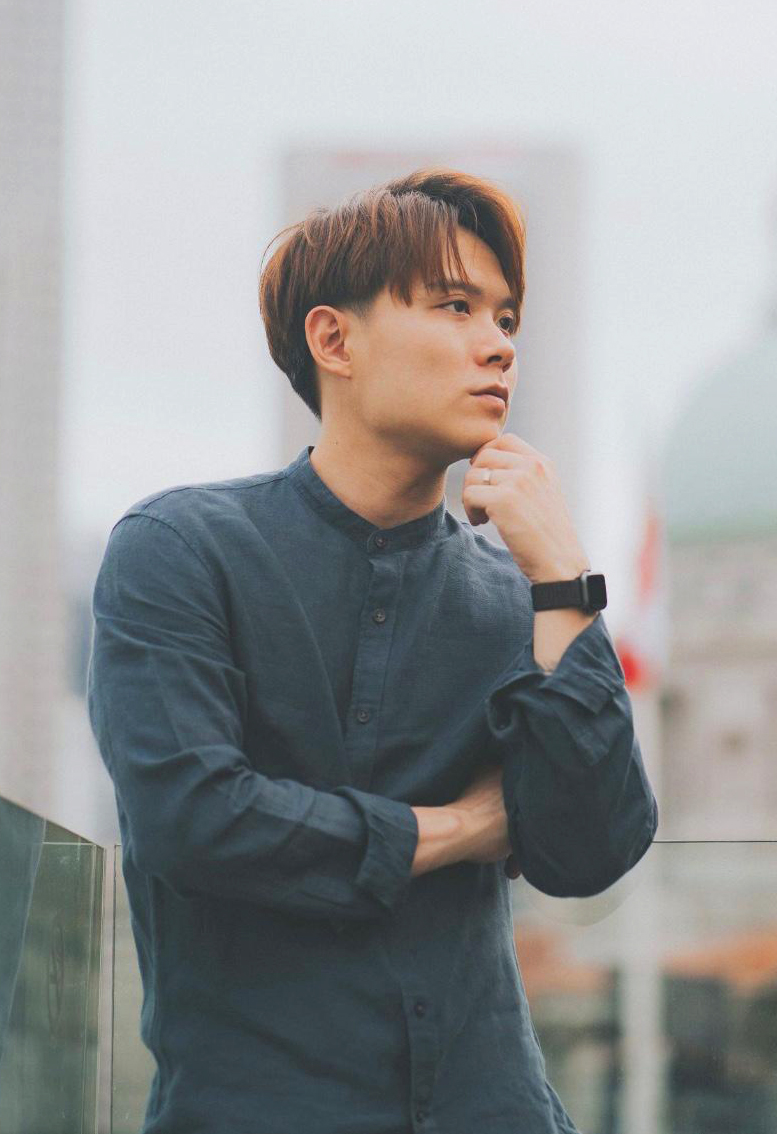 Evan undertook his legal training with Duane Morris & Selvam LLP, an international corporate law firm, and went on to specialist litigation firm Nicholas and Tan Partnership LLP. He subsequently joined Anthony Law Corporation and was made partner in only three years.

Evan’s practice is driven by his keen sense of commercial awareness. Although he has a focus on corporate and commercial dispute resolution, Evan is acutely aware that clients would rather not have an argument than spend money winning it. That is a guiding principle in his advisory practice. Evan has been described by his peers as one who is highly-sensitive, compassionate and with integrity.

Evan handles a wide variety of litigation, ranging from shareholder disputes to white-collar criminal representation. Some of his experience includes: